The death of democracy is not likely to be an assassination from ambush. It will be a slow extinction from apathy, indifference, and undernourishment.
—Robert M. Hutchins

Over the last thirty years, Canadians have slowly become conditioned to believe that our government is untrustworthy, and that regardless of what we do it will never be an honest representation of the people of this country. Instead of working to take back our government, many people are just not participating. We have been conditioned to forget that in any society, power always resides in the hands of some powerful group. It may be a king, the corporate elite, landowners, or a dictator, but the only way that people can have the power is through a truly representative democratic government. If we wish to take control of our future we must take back our government and make it ours again. 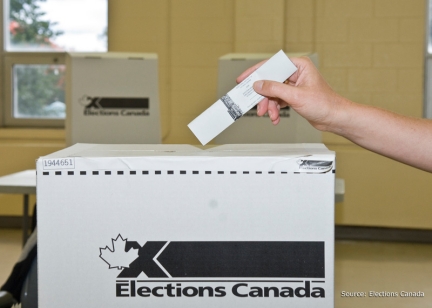 It isn’t news to Canadians that we have a democratic deficit. Fewer and fewer of us believe it is worthwhile to bother to vote, and even those who do vote are increasingly cynical that the government is working on their behalf. There are good reasons for this. Canada is one of the few major nations still using the first-past-the-post voting system (FPTP). This antiquated system leaves millions of voting Canadians without representation. If you don’t support the most popular party in your riding, your vote is worth nothing. You receive no representation at all. No wonder people stay home.

The result is that Canadians don’t usually get the government that they chose. It is common in Canadian elections for the party that wins a majority government to have actually received 40% or less of the votes. They gain 100% of the power despite the fact that the majority of Canadians voted against them. Likewise, if a party has support that is spread evenly across the country, they could have millions of Canadians vote for them and yet achieve no representation in the House of Commons at all. This promotes regional divisions, and something far short of democracy. Canada needs a fair and proportional voting system so that Canadians get the government they vote for.

The Power of the Prime Minister 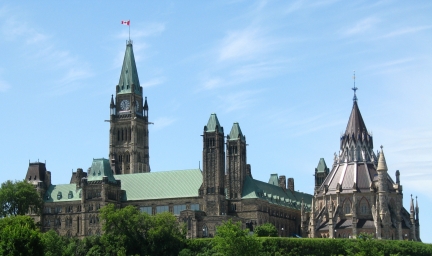 For many years there has been an erosion of the powers of our elected members of Parliament, and an increase in the power of the Prime Minister. This was made significantly worse with Stephen Harper's outright assault on the entire institution of Parliament, and his policies have still not been changed in any significant way. There is no longer a place for parliamentary or citizen oversight. All power is now in the Prime Minister’s office, and virtually all policies are now written there. This is not acceptable and it must change. The power of the Prime Minister must be curtailed, and the basis of our democracy, Parliament, must be the true decision making body.